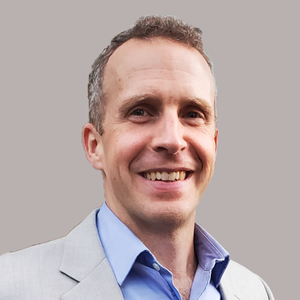 Previously, Craig served as the Director of Manufacturing Strategy & Standards in Enterprise Manufacturing & Supplier Performance responsible for integrating manufacturing strategies, standards, and priorities across the enterprise.

Beginning his Boeing career in 2006 in what is now BR&T, Craig has served in international and domestic roles of increasing responsibility, to include:
• 787 Engineering
• Supplier Management Field Operations
• BCA Fabrication and Airplane Program Quality
• BCA Fabrication Manufacturing Business Unit Leadership

Craig is a US Army Veteran who served as a Signal Corps Officer. He held various positions including Platoon Leader, Company Executive Officer, Battalion Staff Officer; and participated
in the Kosovo Defense Campaign. Craig is a graduate of the Massachusetts Institute of Technology (MIT) with degrees in
management, materials science, and electrical engineering. Manager at The Lantau Group

Prior to joining TLG, David was a Managing co-director and shareholder of the nuclear energy-focused consultancy Nicobar Group in Shanghai. He holds a joint MA from Johns Hopkins University School of Advanced International Studies and Nanjing University in the field of International Relations and Energy Policy. He is a native English speaker and fluent in Mandarin Chinese. 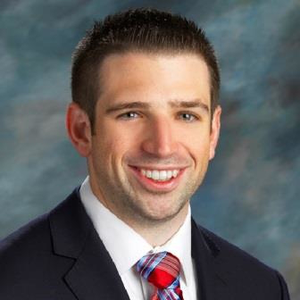 Jonathan Kendrick serves as Director of Marketing and as a consulting project manager for Pacific Resources International (PRI), a privately held USA holding company focused on management, consulting and equity holdings in manufacturing and related industries. In its more than 30 years, PRI has held equity in and managed 30 mid-sized manufacturing companies, while its consulting division has successfully helped hundreds of international companies with manufacturing, operations, sourcing, engineering, logistics, human resources and sales in China and other parts of Asia.

Originally from Southern California, Jonathan has been based in Beijing since 2017. Prior to joining PRI, he earned his MBA from Peking University’s Guanghua School of Management. Earlier in his career, he managed strategic initiatives including new business lines, government relations and strategic partnerships for one of the leading affordable housing developers in the United States. He also has worked in television and radio – both in front of and behind the camera - for CBS and Fox Sports. Jonathan earned his bachelor’s degree in Broadcast and Digital Journalism from the University of Southern California (USC) in Los Angeles.